We are pleased to announce that Nuttall monthly meetings are back in person at Harvard.

Brian Olsen - Adapting to Novelty: What tidal marsh birds can teach us about evolving to meet new challenges 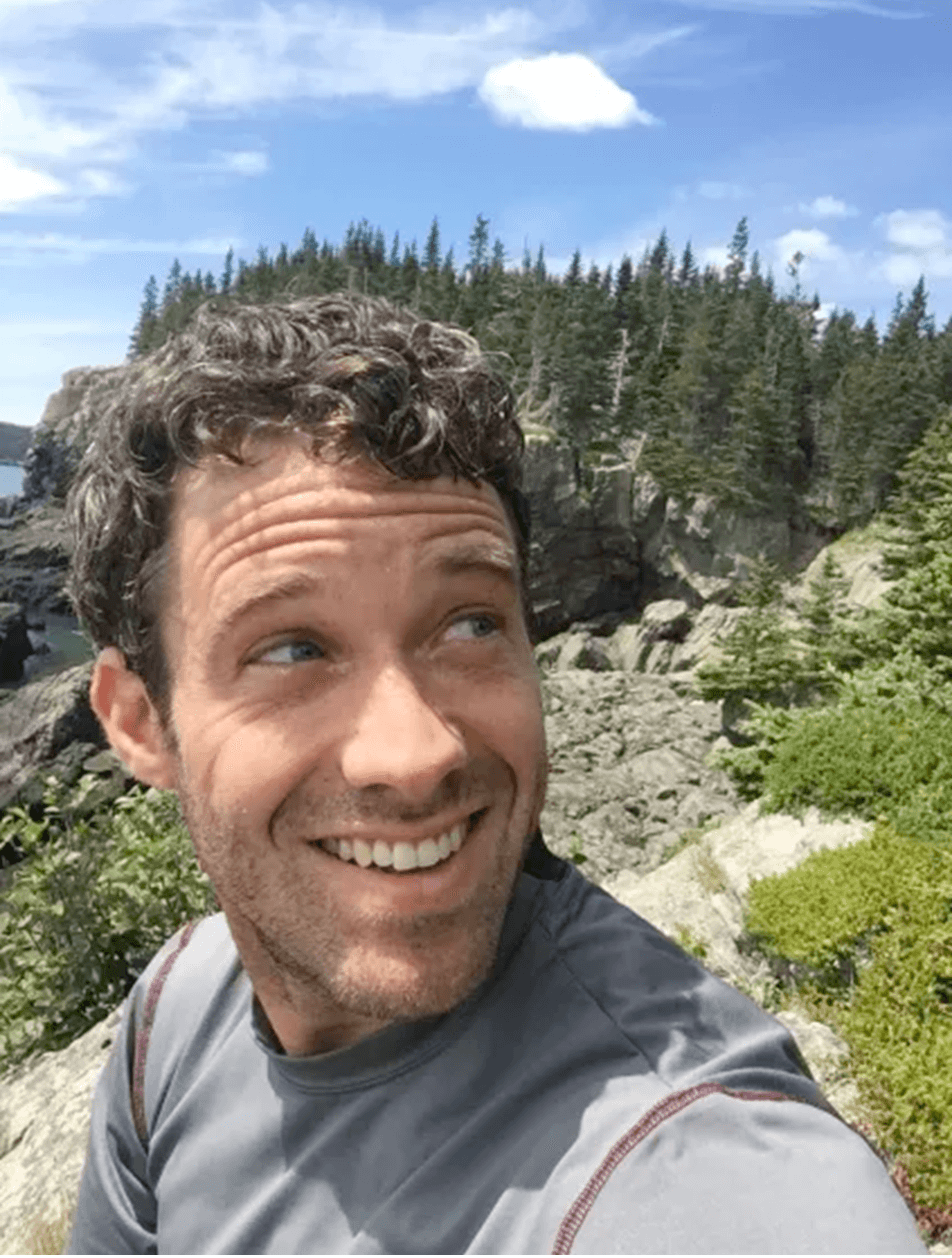 Professor of Ornithology, University of Maine

Tidal marshes of the Atlantic coast of North America are host to a suite of specialized bird taxa, but tidal marshes themselves are geological ephemeral and these taxa are the descendents of species from other ecosystems. Despite their various origins, tidal marsh colonizers share a suite of adaptations and changes in ecological niche that can help us understand more generally how species colonize and respond to novel resources—lessons that are becoming increasingly important as the world changes in ways that species have never experienced.

Dr. Brian Olsen holds a B.S. from Juanita College, and earned his Ph.D. from Virginia Tech while working at the Smithsonian Migratory Bird Center. He has been a Professor of Ornithology at the University of Maine since 2008.

Rebecca Jo Safran - The role of adaptation in phenotype divergence and speciation: an integrative and comparative perspective 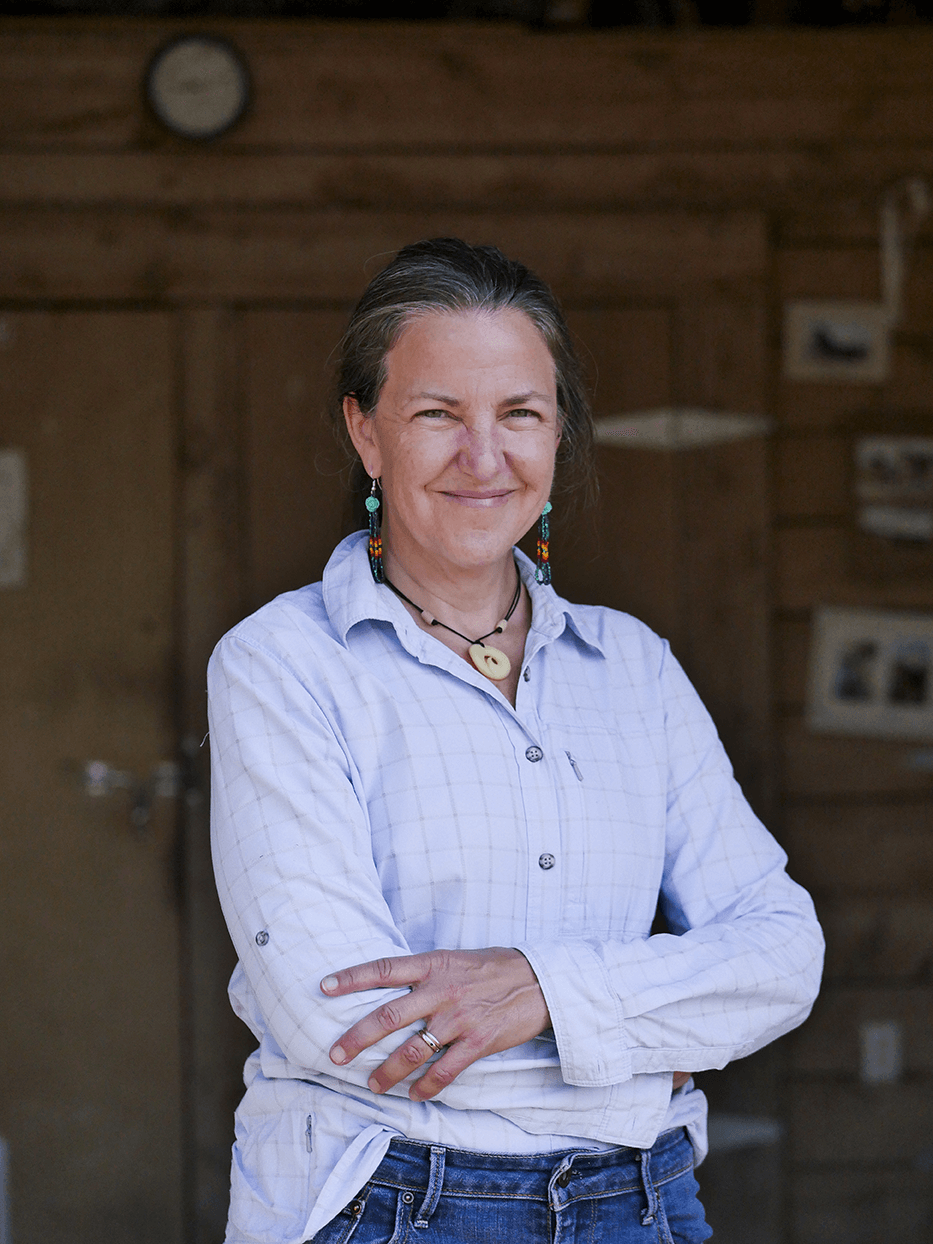 Evolutionary mechanisms lead to changes in the phenotypic and genomic features of populations; population genetics and patterns of phenotype differentiation are often used to infer which of these mechanisms are at work. Here, I highlight the need to more directly study the underlying processes and mechanistic basis of population-level patterns. Barn swallows (Hirundo rustica) are widespread throughout their northern hemisphere-wide breeding distribution with fascinating levels of morphological and behavioral divergence among six closely related populations. My lab studies the role of evolutionary mechanisms in shaping phenotype and genomic variation among populations in this young species complex. Experiments and selection studies within populations predict population-level differences in signaling traits and migratory behavior. Analyses within hybrid zones also reveal that differences in both signal and migratory traits are predictive of gene flow and the evolution of reproductive isolation among sub-species in secondary contact.

Dr. Rebecca (Becca) Safran is a Professor of Ecology and Evolutionary Biology and Environmental Studies at the University of Colorado-Boulder, and co-director of Inside the Greenhouse for creative climate communication. As an evolutionary biologist, Becca’s interests are focused on the formation of new species with a special focus on one of the most widespread birds on planet earth: the barn swallow. Becca is passionate about social justice and belonging in STEM, a topic her research group has worked on collaboratively.

Pepper Trail - Fighting Crime with Feathers: The Casebook of a Forensic Ornithologist

Forensic Ornithologist for the US Fish and Wildlife Forensic Wildlife

Dr. Pepper Trail served as the senior forensic ornithologist for the U.S. Fish and Wildlife Service Office of Law Enforcement for over 20 years. During this time, he worked on over 2000 cases, identifying bird remains submitted as evidence in wildlife crime investigations. This evidence ranged from carved hornbill skulls to Harpy Eagle headdresses to oil-covered roadrunners to hummingbird love charms to live Indonesian songbirds. He also established The Feather Atlas of North American Birds, the leading website for feather identification. He will describe this unique career in a talk that is by turns entertaining and appalling, illustrating the vital role of wildlife law enforcement in bird conservation.

Pepper Trail grew up roaming the woods and fields of New York’s Finger Lakes region. His early interest in natural history led him to a biology major at Cornell University. He followed this with a Master’s degree from U.C. Davis for his research on the social behavior and ecology of Acorn Woodpeckers in the Chiricahua Mountains of Arizona. Trail returned to Cornell for his Ph.D., conducting a long-term field study of the spectacular Guianan Cock-of-the-Rock in Suriname, work that resulted in publications in National Geographic and Science. After research stints based in Panama, San Francisco, and American Samoa, Trail settled with his family in Oregon. From 1998 until his retirement in 2021, he was the senior ornithologist at the National Fish and Wildlife Forensic Laboratory, where he analyzed bird remains in wildlife crime cases, and created the Feather Atlas of North American Birds, the premier feather identification website. Trail was a founding board member of the Society for Wildlife Forensic Science and served on the wildlife subcommittee of the federal workforce to create forensic science standards. He is a Fellow of the American Ornithological Society and has authored more than forty papers in avian behavioral ecology, conservation, and forensics. A sought-after speaker, he provides conservation training and leads natural history tours around the world.