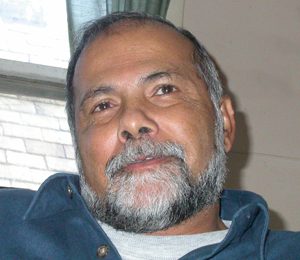 Reuven Yosef has worked at the Raptor Research Center in Eilat, Israel, since 1984 and has been the director since 1993. He received his PhD at Ohio State University and conducted his post-doc work on shrikes at Florida’s Archibald Research Center. He has been involved in developing educational programs on raptors, primarily in the Old World. He is now known internationally as a raptor researcher and just returned from six weeks of teaching and seminars in Mongolia and Tibet.